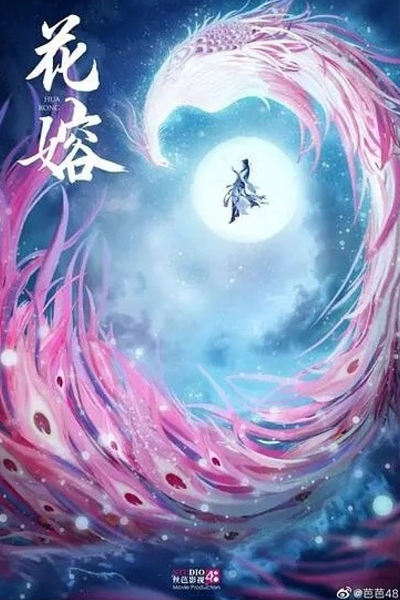 In the Wei Kingdom of the Mortal World, although the cultivation of immortals is popular, immortality is still out of reach for most common men. Wei Zhi, a young lady, has been seen as a harbinger of unluckiness since young. Although she is quiet and lowkey in her actions, she is not cowardly. She bravely attended the coming-of-age ceremony to detect for the presence of immortality root bones. During the ceremony, the group of thirty-six Wei Zhi was in showed the Phoenix figure in the mirror. Due to this, the entire group was sent to the Egret Academy for further studies. Amongst them, the outstanding third lady of the Wei Family became a popular contender of the individual who possesses the Phoenix bloodline. In the academy, the young ladies and gentlemen who were born with a silver spoon, were tormented by the strict teacher, Yan Yue. In fact, Yan Yue is the Monarch of the Heavens, and has come down to the Mortal World to find the individual who has the Phoenix bloodline because according to legend, the Phoenix is a terrifying existence that will destroy the three worlds, and killing the phoenix is the biggest test for Yan Yue. In the meantime, although Yan Yue cannot interfere with human affairs due to the law of the Heavens, he gradually developed an interest in the intelligent and tenacious Wei Zhi. Adapted from the web novel "Wu Chang Sheng" (误长生) by Lin Jia Cheng (林家成).
Cast Stars
Comments
Comments
Follow us on
News Telegram Discord