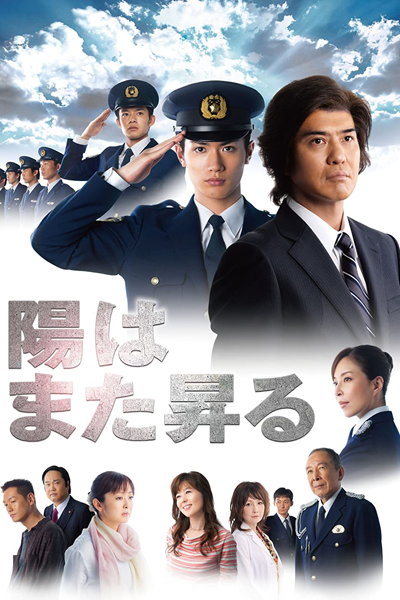 Detective Tono Kazuyuki (Sato Koichi) of the Tokyo Metropolitan Police's First Investigative Division resigns to take responsibility. However, he gets an appointment letter which he is unprepared for...to become an instructor at the police academy! It is a useless role in the classroom involving theories about the many violent criminals. Tono, who has thus far used seemingly unorthodox measures to arrest criminals in investigations he obssessed over, assesses better than anyone else that he is least suited to be an instructor ... ... Awaiting him at the police academy he goes to as a new instructor are the naive young people of today who are attracted by the stability of being a civil servant and the cool uniform, particularly the trainee, Miyata Eiji (Miura Haruma), who handles everything tactfully. He is smart, good at sports and popular with both genders, but he has neither encountered hardships nor setbacks, and has nimbly made his way through an innocuous life. In fact, Miyata's way of life is far from the qualities of a police officer who protects the lives and possessions of citizens.
Cast Stars
View More Video Show All Episodes
Comments
Comments
Follow us on
News Telegram Discord