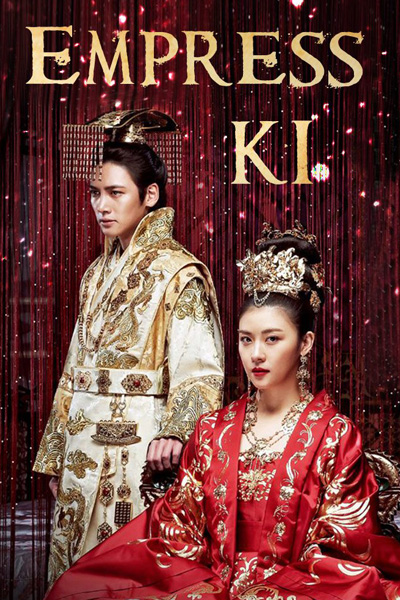 Genghis Kahn built an empire that spanned vast regions in East Asia and East Europe. And there was one woman who held immense power in the Yuan Dynasty, which Genghis Khan founded, for 37 years. She was neither of Mongol descent nor from the Han Chinese. She came from Goryeo, a small kingdom in the Far East. She was taken to Mongol against her will as a Gungnyeo (palace women) but somehow overcame her lowly status to become an empress in another land. Her name was Empress Ki.
Cast Stars
Empress Ki trailer:
View More Video Show All Episodes
Comments
Comments
Follow us on
News Telegram Discord