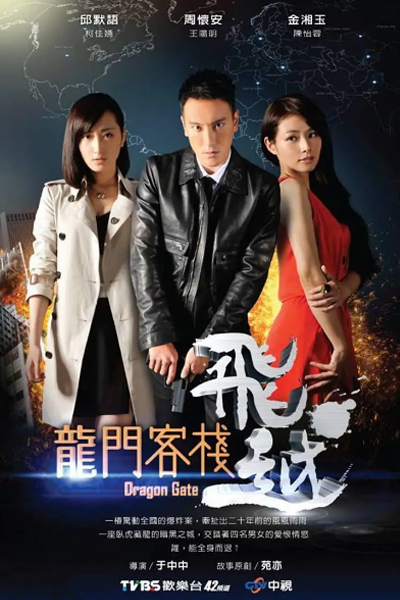 Prime minister's disapperance and attacks on his successor Ai Xin forced special agent Qiu Mo Yu to hide the girl in Dragon Gate, a lawless ghetto where underworld dwellers do business and residents protect their own. Her boyfriend Zhou Huai An followed her there soon after. As reward for their whereabout increased, they became luring targets for every bounty hunter in town. Although Dragon Gate boss, Jin Xiang Yu, gave them sanctuary, they couldn't determine if the woman was their ally helping them to uncover the plot behind the attacks or working for their enemy to trap them in Dragon Gate.
Cast Stars
View More Video Show All Episodes
Comments
Comments
Follow us on
News Telegram Discord