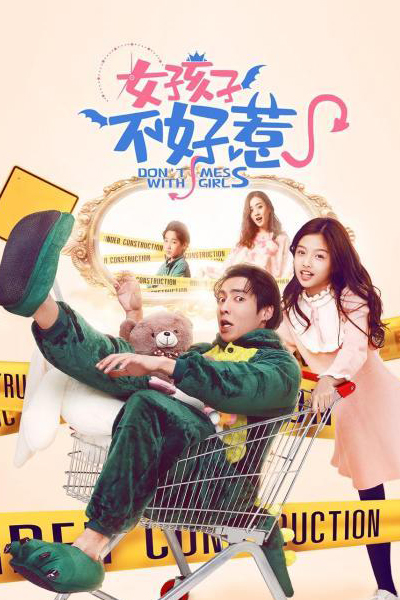 Do you know what can happen when you mess with girls? Lin Nan is scared out of his wits when he realizes that he has turned into a child. He has to go through the cycle of becoming a kid and transforming back to an adult every day. Furthermore, a strange dial that marks a countdown from 100 days has appeared on his nape. The handsome and easygoing Lin Nan is a sought-after photographer. He knows how to appreciate beauty and to capture it in its purest form. People come to him in droves with some wanting to be photographed by him simply to ride on his coattails. Because Lin Nan is a man who is obsessed with his own craft, he often comes across as blunt and offensive to the extent that he hurts others without even knowing it. Lin Nan doesn't care to explain himself in spite of the bad rumors about him. However, he wakes up from a car accident one day to discover that something very strange has happened. Every day at 7 p.m., Lin Nan becomes a kid and only reverts back to being an adult at 7 a.m. the next morning. Adapted from a webtoon.
Cast Stars
View More Video Show All Episodes
Comments
Comments
Follow us on
News Telegram Discord