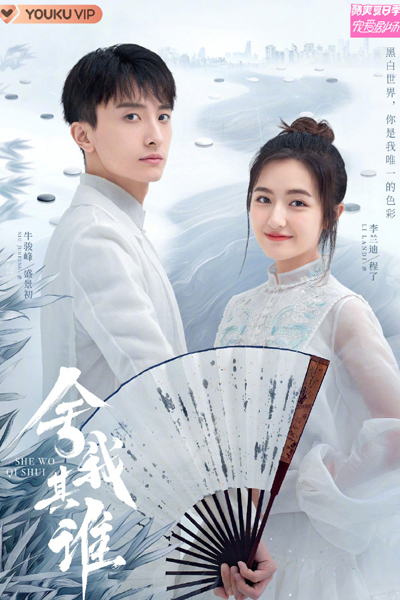 Other name: 舍我其谁 舍我棋谁 舍我其誰 She Wo Qi Shui Who To Give Away If I Can't Do It, Who Can? Who But Myself Can Do It? Chess Love Шахматная любовь

Sheng Jing Chu, a talented young Go player, became famous with his dark horse posture and made a sensation in the Go world. He has never accepted any interviews and has become the subject of numerous media reports. The trainee reporter Cheng Liao helped Sheng Jing Chu but was misunderstood as his girlfriend. The two of them put up a fake front but fell in love. Sheng Jing Chu suffered a loss in the game and was driven out by his master. His life fell into a pit but Cheng Liao supported him and the two inspired each other. Sheng Jing Chu honed his chess skills and with Cheng Liao's media skills, become a new generation force that inherits the spirit of Chinese Go and attracted more young people to the game. Adapted from the novel "She Wo Qi Shui" by Gong Zi Shi San.
Cast Stars
GO Into Your Heart (2021) trailer:
View More Video Show All Episodes
Comments
Comments
Follow us on
News Telegram Discord