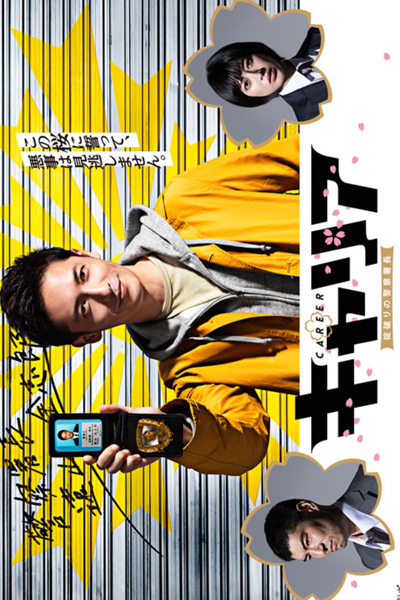 Toyama Kinshiro is a 30-year-old newly-appointed police chief at Kitamachi Police Station who firmly believes his mission as a policeman is to listen to every voice of innocent citizens and protect the peace in the community. He comes off as aloof and a bit quirky at first, but in fact he has brilliant investigative instincts and spots clues that no one else can detect. Unlike his elite career bureaucrat colleagues, Kinshiro doesn't dress or act like a stereotypical Chief Police. Rather than sitting behind a desk, Kinshiro leaves the office and literally goes around town to do the investigation work, and go the extra mile to solve any crime regardless how small or trivial. However, his unorthodox approach generates a lot of antagonism from his subordinates at Kitamachi Police Station.
Cast Stars
View More Video Show All Episodes
Comments
Comments
Follow us on
News Telegram Discord