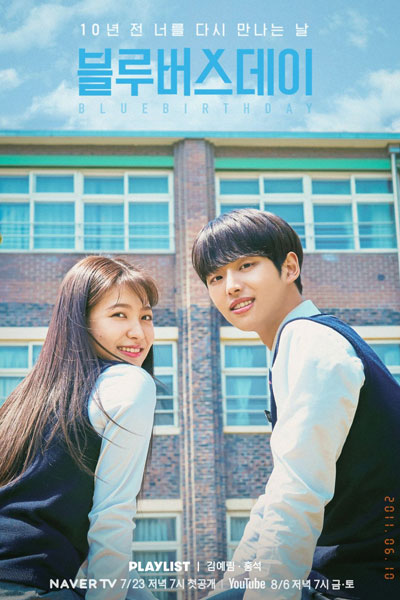 A fantasy romance drama in which Oh Ha Rin will revisit the past through mysterious photos left by her first love, Ji Seo Jun who died on her birthday 10 years ago. She had resolved to confess to her childhood friend since elementary school but he ended up taking his own life, much to her shock and horror. He was about to confess to her when he met his sudden death in the photography room. She currently works at an abandoned pet shelter, but on the 10th anniversary of the incident, she comes into possession of some photos that her first love left behind. Ha Rin, whose painful memories were relighted again, decides to burn all the pictures. When she was burning the pictures, she suddenly realized she was back to the day she took the picture 10 years ago. The camera only has 8 pictures, so Ha Rin only has 8 chances to go back in time
Cast Stars
View More Video Show All Episodes
Comments
Comments
Follow us on
News Telegram Discord