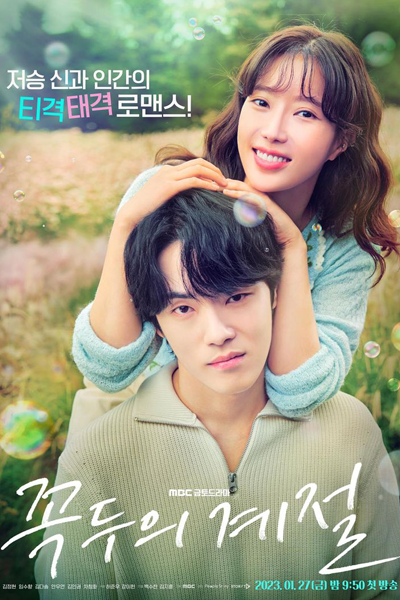 A fantasy medical drama about a high-ranking grim reaper named Kkok Du, who is the only being to exist in the underworld. Every 99 years, the cold and cruel Kkok Du must take a break from his job in the underworld and spend 49 days in the mortal realm—and this time, he winds up inhabiting the body of the human Do Jin Woo. While living as Do Jin Woo, he meets Han Gye Jeol, a female doctor who has the mysterious ability to order Kkok Du around.
Cast Stars
Kokdu: Season of Deity (2023) trailer:
View More Video Show All Episodes
Comments
Comments
Follow us on
News Telegram Discord