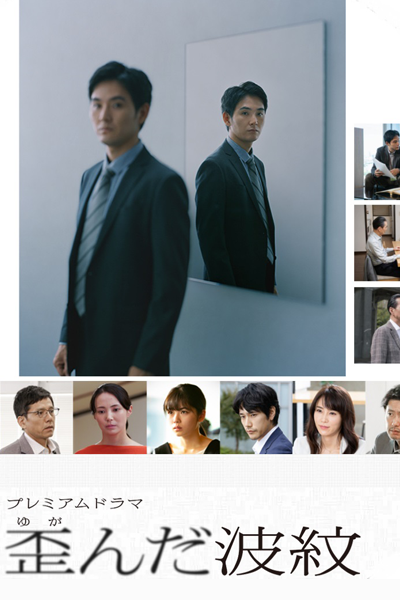 Sawamura Masahiko is a reporter with a local newspaper, Shin Kanagawa Nippo. One day, he gets an scoop on a hit-and-run case. Morimoto Atsukoa, the grieving wife of the man who died, is reportedly the culprit. Masahiko is excited by this scoop which is the first he has had in a long while. However, it is false information planted by his colleague Kirino Hiroshi. Masahiko’s university schoolmate Mitazono, who is now the chief editor of an online news website, points this out. Masahiko pursues Kirino who has disappeared. Meanwhile, Oga Masakazu, a former journalist of a national newspaper and a old friend of Masahiko’s father Ippei, visits Masahiko. Oga has started investigating whether the suicide of a former colleague Kakiuchi Tomonari was due to an incorrect story that Kakiuchi published 15 years ago.
Cast Stars
View More Video Show All Episodes
Comments
Comments
Follow us on
News Telegram Discord