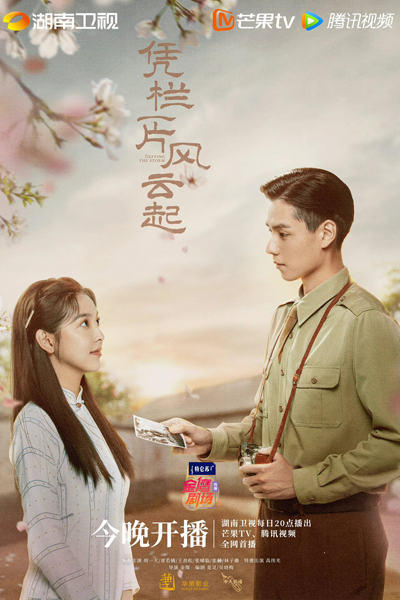 Set against the backdrop of the formation of National Southwest Associated University (commonly known as 'Lianda'), the story follows intellectuals in Beiping and the choices and sacrifices made by two generations to keep the flames of civilization alive. Beiping fell to Japanese forces in 1937. Several northern universities decided to move south to Changsha, however, war soon broke out. Meng Hai Tang a lecturer at the National Peking University School of Medicine, had to flee with the young students. In order to preserve their national heritage, a group of Chinese intellectuals came to form the National Southwest Associated University ("Lianda") while in exile. Hai Tang and Zhang Qi fell in love. Upon arriving in Chongqing, they supported each other in establishing a medical school under Peking University. However, Hai Tang was dismissed from her position. The couple travelled west to Kunming, got married and reestablished a medical school in Mengzi. During the Battle of Northern Burma and Western Yunnan, Hai Tang and Zhang Qi led students to provide medical aid. No matter how hard, these are people who embody the fearless university spirit of contemporary youth.
Cast Stars
Defying the Storm (2022) trailer:
View More Video Show All Episodes
Comments
Comments
Follow us on
News Telegram Discord