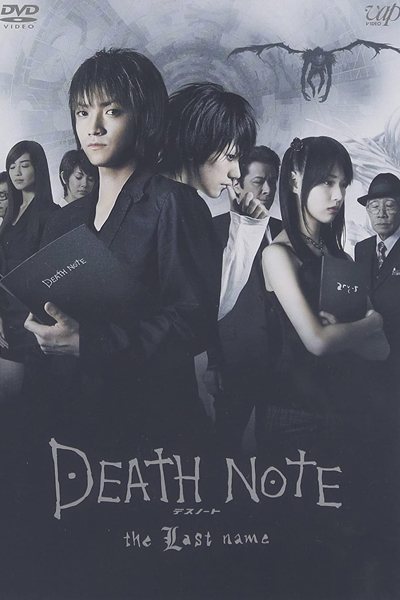 The story begins on the heels of the first movie as Light Yagami joins the investigation team in pursuit of the serial killer known as "Kira." While L still strongly suspects that Light is "Kira," Light tries to uncover L's real name so he can kill him with his Death Note. Confusingly enough, a new rash of murders all around the world are taking place, with a "Second Kira" claiming responsibility. Light learns the identity of the Second Kira and suggests they join forces to get rid of L. Will L be able to catch "Kira" before he is killed?
Cast Stars
Death Note 2: The Last Name (2006) trailer:
View More Video Show All Episodes
Comments
Comments
Follow us on
News Telegram Discord