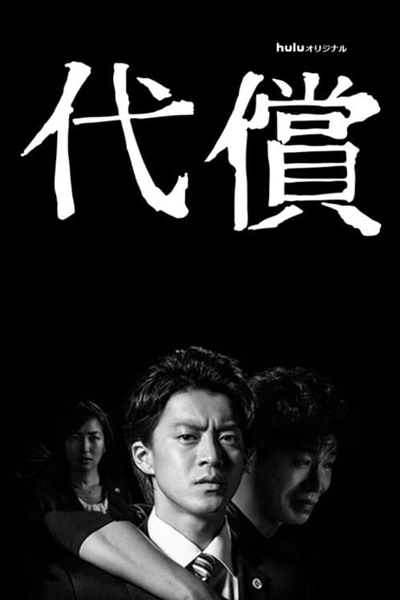 Okuyama Keisuke is a successful lawyer with a dark past. He suffers from severe obsessive-compulsive disorder due to abuse and betrayal as a young boy. One day, Keisuke is asked to defend his distant relative and psychopath “friend”, Ando Tatsuya, who is a suspect in a murder case. Tatsuya had robbed him of his own parents and happiness one after another. After that, he was repeatedly mistreated by Tatsuya’s family who adopted him. Keisuke takes a risky gamble to bury Tatsuya from society. Their reunion is the start of a battle with a new nightmare.
Cast Stars
Daisho (2016) trailer:
View More Video Show All Episodes
Comments
Comments
Follow us on
News Telegram Discord