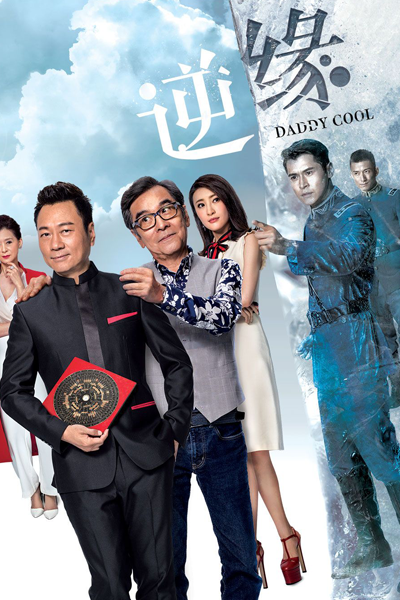 A sudden storm causes Chung Ting Kwok , a guerrilla fighter during the Second Sino-Japanese War, to awaken after being frozen for over seventy years. He discovers that he is now in the year 2018. He searches for his family, only to see his descendants behaving badly. His son Ho Woh Ping is fraudulently on welfare, while his grandson Ho Wing Nin uses feng shui to deceive people for money, yet Chung Ting Kwok is unable to correct them. Wayne even becomes involved in the romantic entanglement between the secretly wealthy Yung Chi Kiu, Chong Ho Sun, and wealthy businessman Tong Chak Ching . From covering up the truth of a murder to getting caught up in a battle for money, Chung Ting Kwok vows to save his family at any cost...
Cast Stars
Daddy Cool (2018) trailer:
View More Video Show All Episodes
Comments
Comments
Follow us on
News Telegram Discord