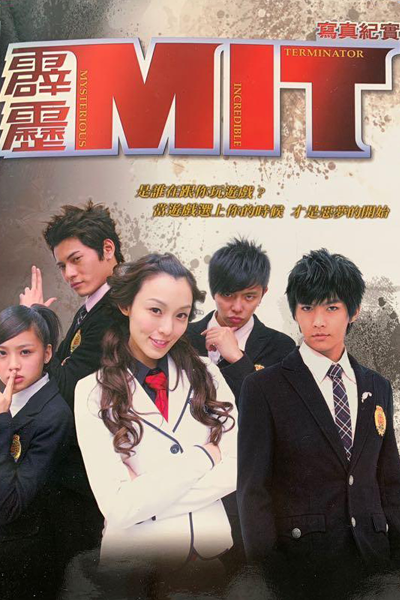 The legend of a team called MIT secretly protecting Sheng Ying University was never publicly acknowledged but nonetheless spread wildly among the student body. For some reason, the team had disappeared and evil began to wreck havoc in the school. The last remaining member of MIT, Teacher Cherry, decided to recruit the baddest of all bad students, 007, 187, 747 and Tian Mo Xing, to form a new generation of MIT who would solve the crimes and restore the school to its former glory.
Cast Stars
View More Video Show All Episodes
Comments
Comments
Follow us on
News Telegram Discord