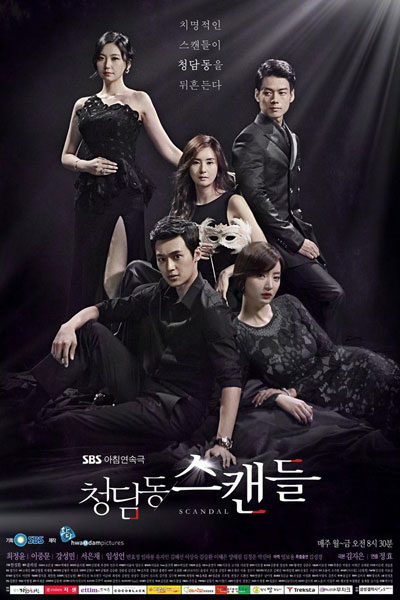 Cheongdam-dong is the seat of wealth and prestige in Korean high society, but an ugly, deeply rooted scandal shakes it to its core when a woman who is determined to get pregnant learns that she is being deceived by the family (her mother-in-law, sister-in-law, and her husband) she was married into, and discovering that the building designer (whose mother supposedly had died) that she just befriended was a person she saved when she was a young girl. She is unaware that she is being sought after by her birth mother (after a woman kidnapped her when she was a baby), who is now married to a businessman and now has a daughter who happens to be jealous of her because she sees her as a rival for the love of her life.
Cast Stars
Cheongdamdong Scandal (2014) trailer:
View More Video Show All Episodes
Comments
Comments
Follow us on
News Telegram Discord