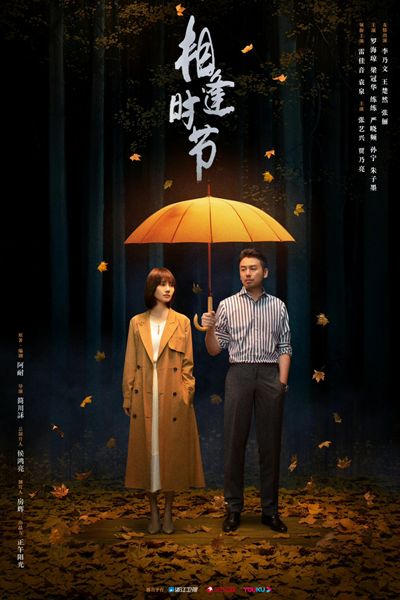 Jian Hong Cheng, the son of the Director of Linshui No.2 Agricultural Machinery Factory, falls in love at first sight with his university classmate Ning Yu. However he was constantly rejected, and only gave up on her when she graduated and got married. His father, Jian Zhi Guo, was injured by his employee Cui Hao, and his health deteriorated, thus passing on the factory to him. In order to secure his son's contracting rights of the factory, Jian Zhi Guo also forces his daughter Jian Min Min to marry his disciple Zhang Li Xin, who temporarily took over as the head of the factory. However, Zhang Li Xin secretly fights for authority. After Jian Zhi Guo passes away, Jian Hong Cheng left his village. Many years later, Yu Ning was betrayed by her husband and got a divorce. Jian Hong Cheng discovers that Zhang Li Xin wanted to sell the factory to pay his debts. Not willing to let his father's efforts go to waste, he returns to his hometown to protect the factory. There, he reunites with Ning Yu and finally finds out the reason why Ning Yu kept rejecting him - she is the daughter of Cui Hao. Jian Hong Cheng uses his ways to solve the crisis at hand. However, Ning Yu's brother, Ning Shu, secretly kept making trouble for him. Jian Hong Cheng and Ning Yu worked together to stop their illogical relatives. Facing constant trifles, the two of them experienced the pain of mid-life which allow them to know each other again and also realize the type of life they truly want.
Cast Stars
Challenges at Midlife (2022) trailer:
View More Video Show All Episodes
Comments
Comments
Follow us on
News Telegram Discord