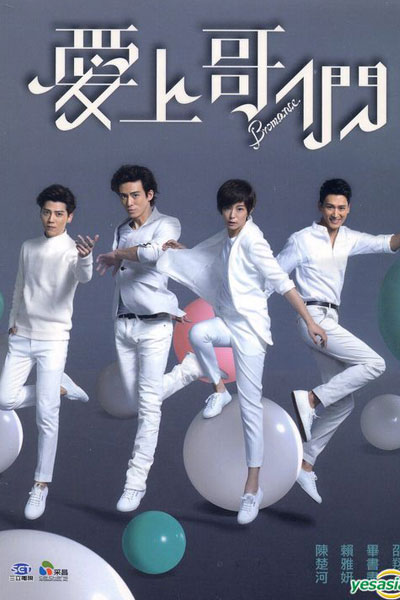 Because of one simple word from a soothsayer, Pi Ya Nuo has been raised as a boy all her life. By chance she saves underworld mob boss Du Zi Feng and his sister. His sister falls in love with Pi Ya Nuo at first sight. Things gets complicated when the she becomes "sworn brothers" with the mob boss, just as her 26th birthday comes closer, and with it her chance to finally live as a woman. As her 26th birthday approaches, she must decide if she wants to return to a woman or continue to be Du Zi Feng's best pal. Two versions available: 18 episodes (TV) || 30 episodes (online).
Cast Stars
View More Video Show All Episodes
Comments
Comments
Follow us on
News Telegram Discord