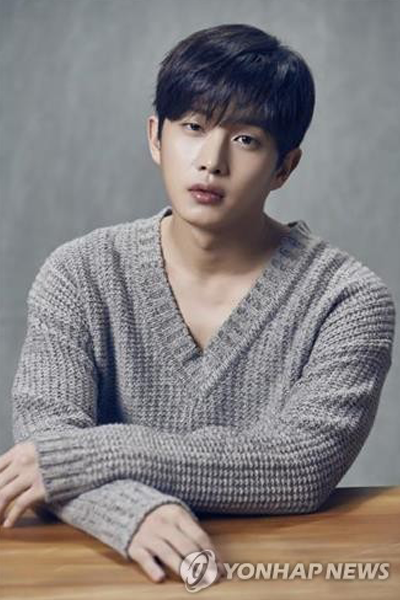 A story of Inter-Korean romance and unification between a South Korean world star who has enlisted in the military and a North Korean female soldier. Lloyd is a world star who has female fans all around the globe. Although he’s a world class star who swept all of South Korea’s 21st century artist records, he enlists in the military after being swept up in some form of conspiracy and experiences a whirlwind of events. Second lieutenant Baek Young Ok leads North Korea’s eighth army in the special forces. In contrast to her beautiful appearance, Baek Young Ok has a cynical charm and a flawless personality.
Cast Stars
Comments
Comments
Follow us on
News Telegram Discord