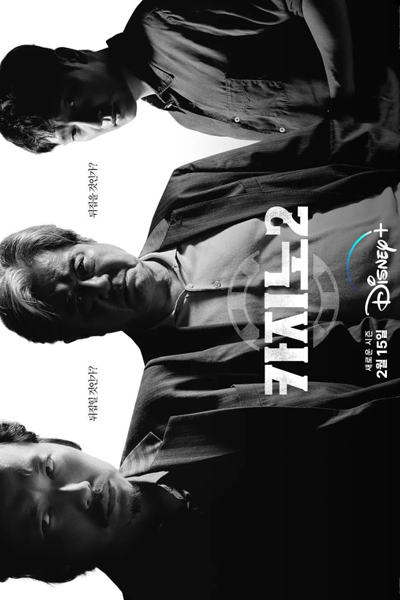 Despite being embellished in 10 billion thefts and two murders, Cha Moo-sik struggles to reclaim victory. However, since his business partner Chairman Min passed away, these cases have increased. He gets imprisoned and deported to his homeland of South Korea after being named the primary suspect in such incidents. Cha Moo-sik returns to the Philippines a year after the trial, when he was found not guilty, and goes after his people in an effort to get revenge on those who had falsely accused him. When Cha Moo-sik strikes back against Insp. Oh Seung-hoon's questions concerning the killings of Philip and So-jeong, Chairman Min's passing, and the locations of the 10 billion won that vanished, Cha Moo-sik, who observes him, places a final, risky bet on his life. Co-production with the U.S.A.
Cast Stars
Big Bet Season 2 (2023) trailer:
Comments
Comments
Follow us on
News Telegram Discord