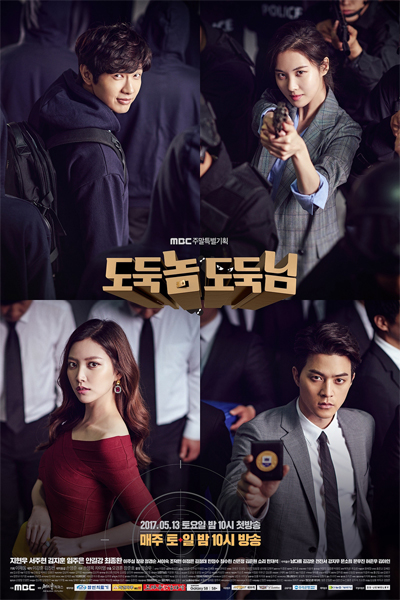 In this story, there are thieves who come from different backgrounds and situations. They were not born as thieves though. For the most part, they lived by the rules even while growing up poor and worked hard to better their lives. They are actually generous people. But the cruel realities of society have pushed them to the edge. And to ensure that their past problems do not hamper their own children, they fight to exact revenge from those in power, search for their long-lost family members and commit one last heist to mete out justice. This TV show will entertain viewers with a story revolving around thieves from the low rungs of society who burglarize the home of powerful men in order to unmask them. They do this to put an end to those who stand above the law and get away with thievery scot-free.
Cast Stars
Bad Thief, Good Thief trailer:
View More Video Show All Episodes
Comments
Comments
Follow us on
News Telegram Discord