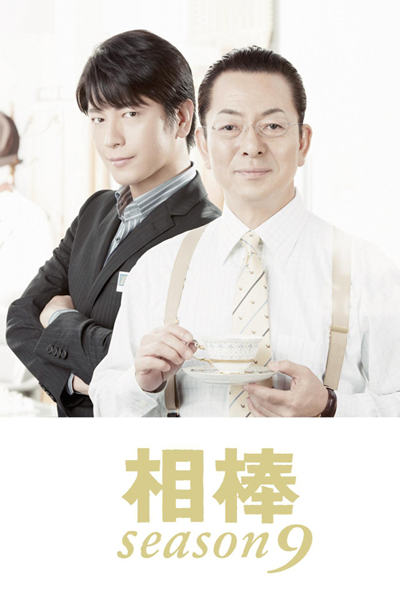 Kanbe Takeru chooses to remain in the Special Missions Division, but he seems to continue to keep a distance from his direct superior, Sugishita Ukyo. One day, the dead body of the popular female novelist, Mizumoto Shoko, is found in her own home. The possibility of murder fuelled by a grudge is high from the situation at the crime scene, and a male stalker emerges in the line of investigation. However, Ukyo focuses his attention on a missing section from a document package for a new book that Shoko was working on. It is eventually determined that Shoko was attempting to write a novel with an environmental theme which is completely different from her style of writing so far. Ukyo and Kanbe try to get information from the employees at a trading conglomerate that Shoko had interviewed.
Cast Stars
View More Video Show All Episodes
Comments
Comments
Follow us on
News Telegram Discord