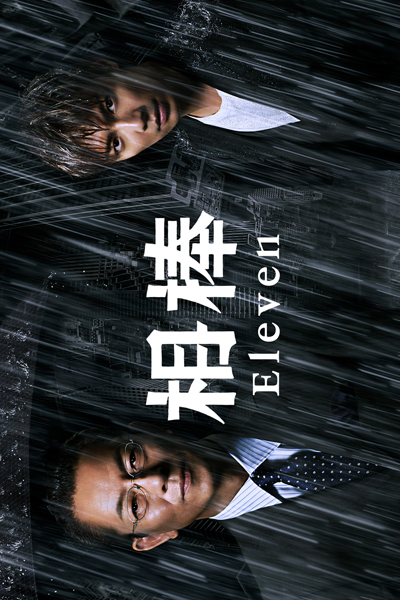 The new season begins with a special case that leads the duo to the Consulate-General of Japan in Hong Kong. It’s the first time for ‘Aibou’ to expand its setting to a foreign location since they went to London in the second season. Mizutani commented that it perfectly suits inspector Sugishita Ukyo, since Hong Kong used to be a British colony and Ukyo is interested in everything British. His new partner is called ‘Kai Toru’. He’s played by Narimiya Hiroki and is going to breath new life into the series. More details about him can be found here and here, but we will have to wait until the first episode to find out how they end up as partners.
Cast Stars
Aibou Season 11 trailer:
View More Video Show All Episodes
Comments
Comments
Follow us on
News Telegram Discord